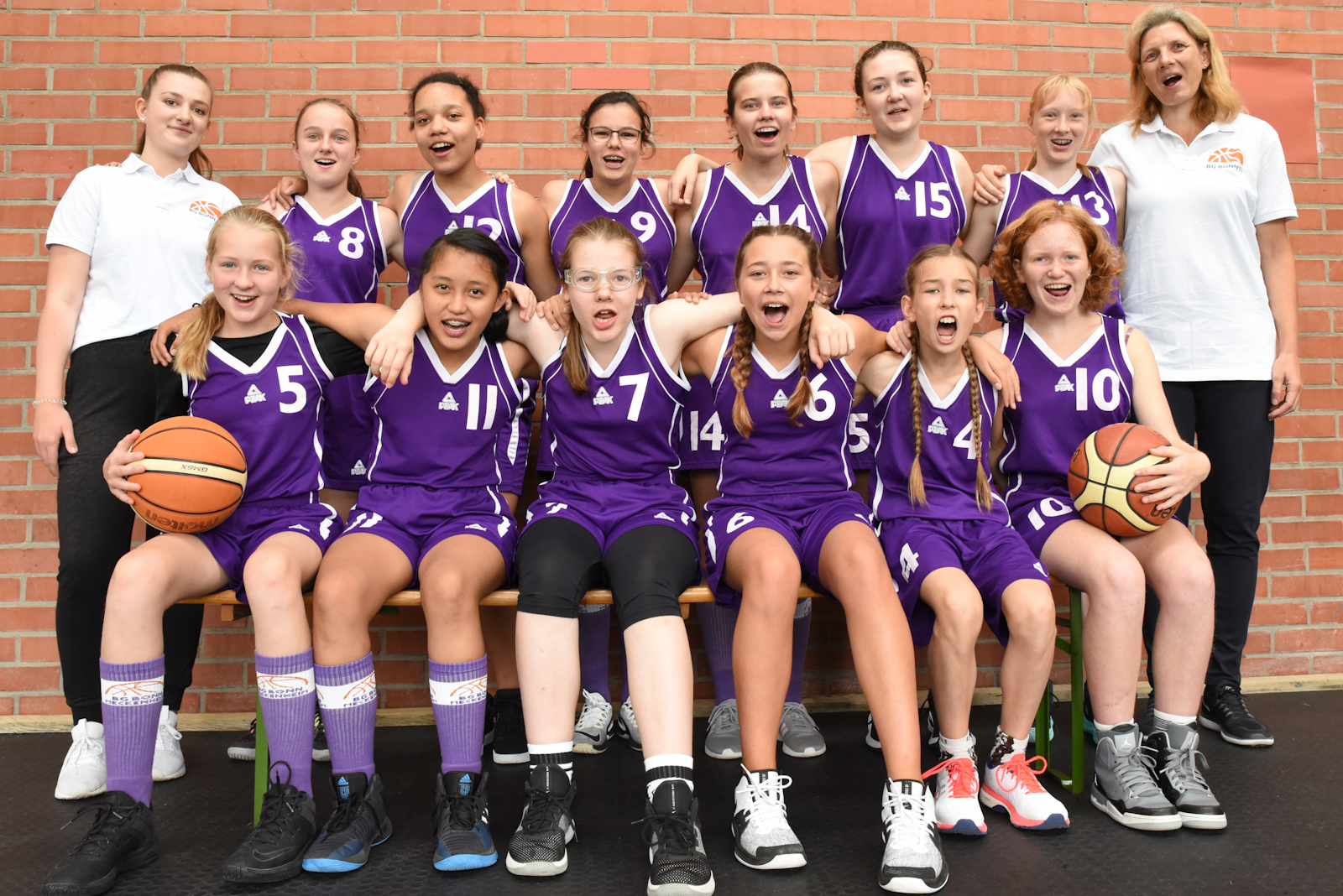 Barbara’s young ladies are going from strength to strength having now completed 3 successful wins from 3 games at the start of this season. 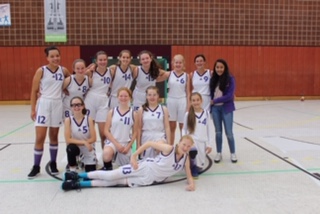 The team started well being the first to score and it took some time before Brühler were able to respond. For the majority of the game BG Bonn worked hard on defense making it difficult for the opposition to get to the basket. Lapses did occur but coach Barbara got them quickly back focused and on track. With speed and height to our advantage it was too much for this Brühler team who did commit right until the end but our girls were just too strong today. Well done to everyone who played and for committing right until the end. Final score 80-29.